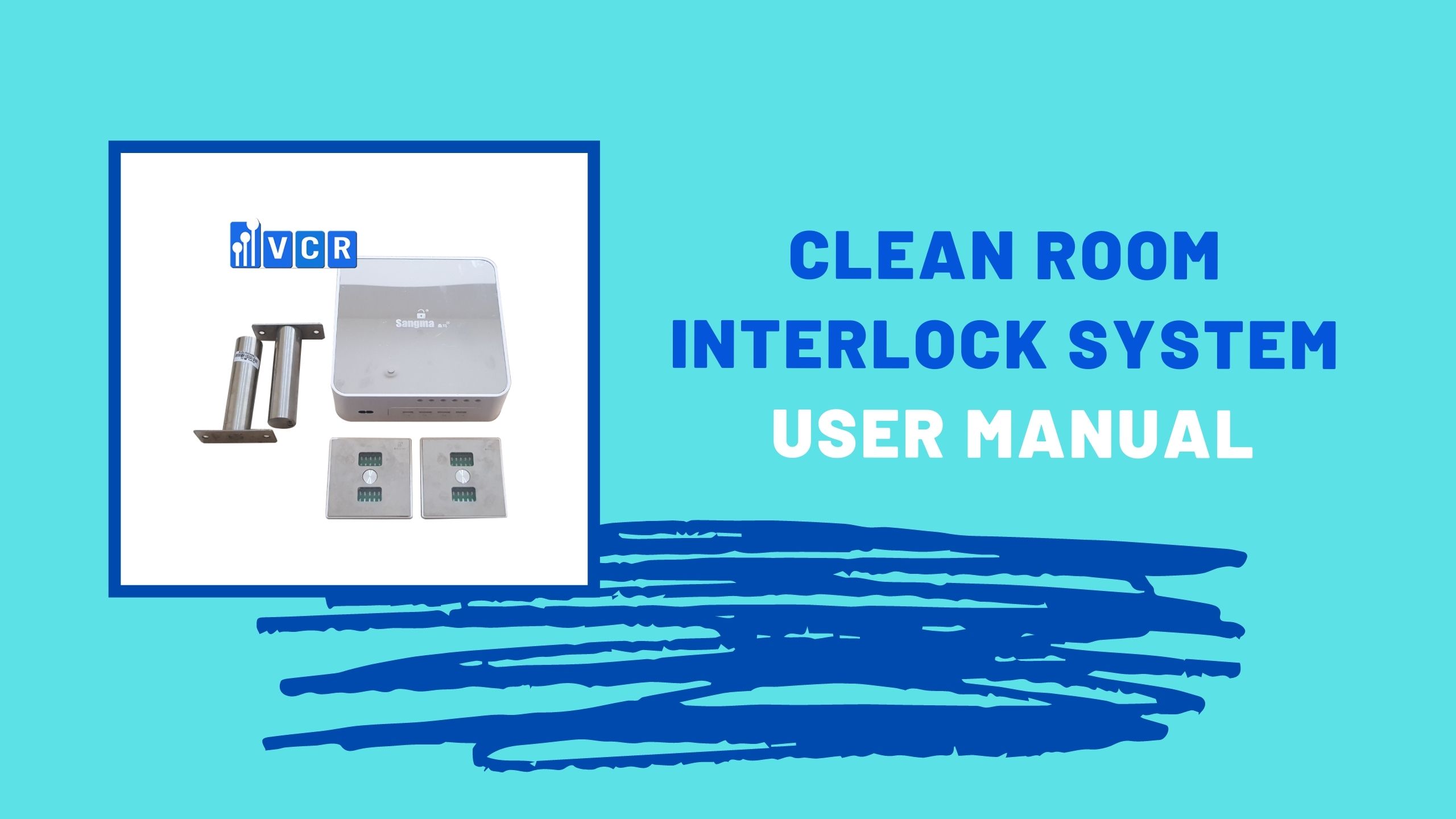 In this article, VCR will provide you the cleanroom door interlock system user guide to help you know how to use it correctly.

I. What is cleanroom door interlock system?

Cleanroom door interlock system is a piece of equipment used for access control of 2 or more than 2 doors at the same time in order to prevent cross-contamination between clean rooms of different cleanliness levels or between cleanrooms and non-cleanrooms. 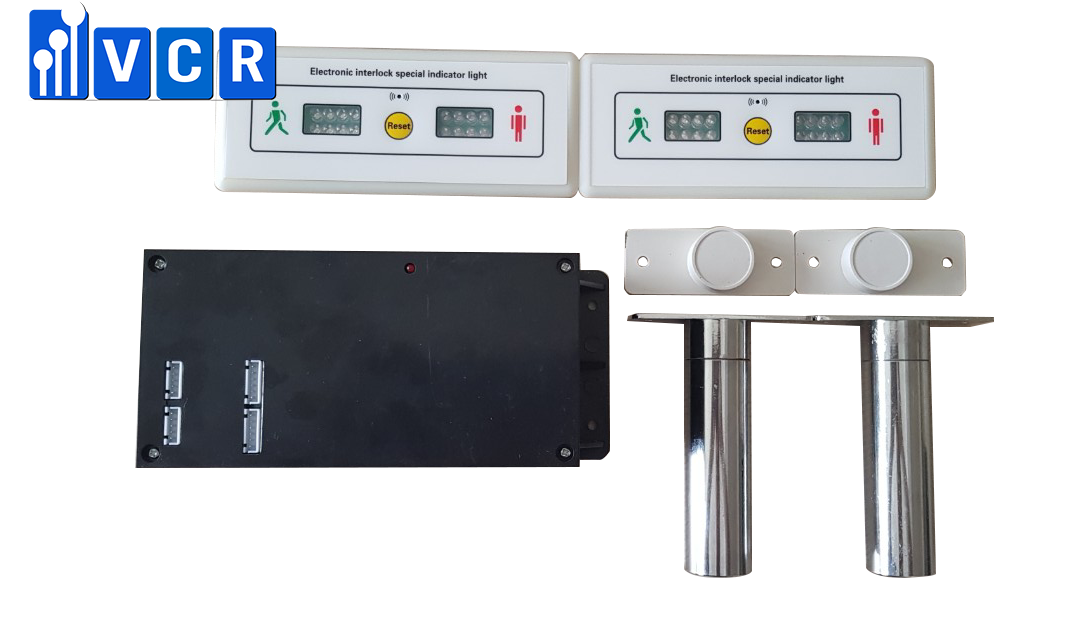 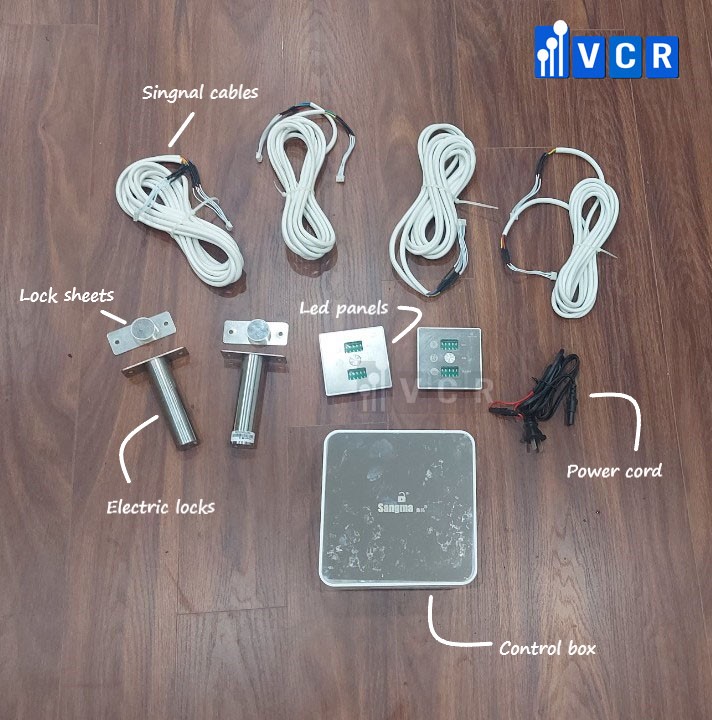 1. Only one door can be opened for two doors in the cleanroom

2. On the initial boot, there is a beep. It also beeps if there is a door opened

3. When the interlocking system is ready to use, the green light on the panel is on. While one door is open, the other door is locked.

4. The red light on the LED panel is on indicating that you cannot open the door 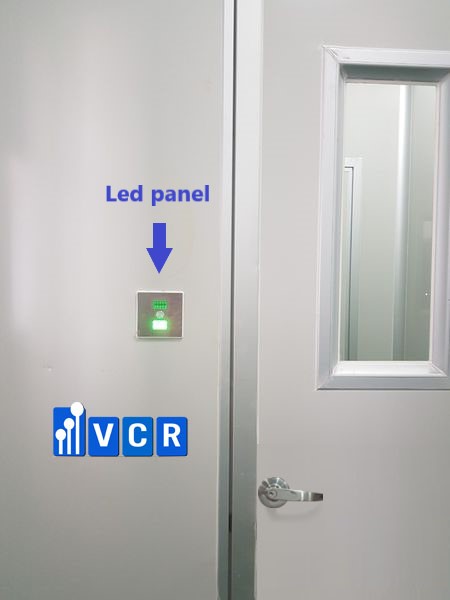 5. When the door is open too long, the buzzer will alarm

6. If you forget to close the door after opening, after a period of time, other doors will unlock

7. In case of an emergency, you can unlock all locks by pressing the emergency button on the LED panel to go out.